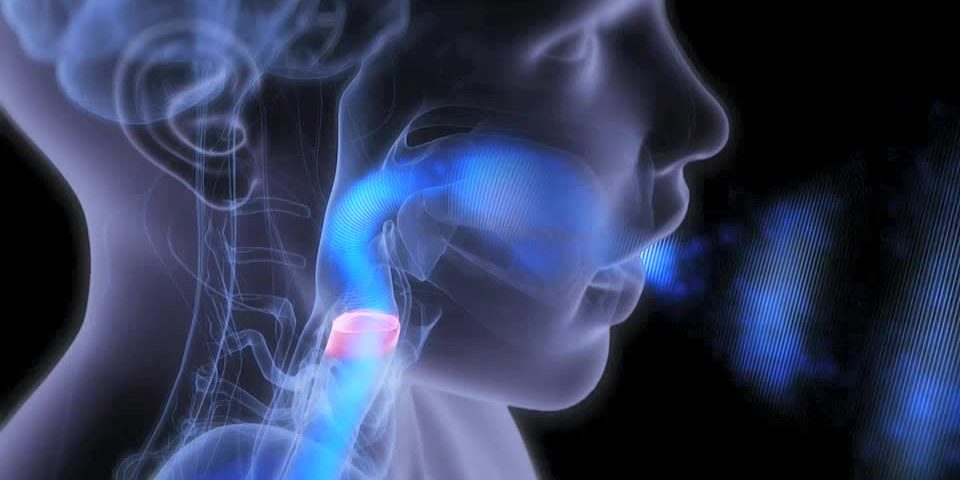 It’s important to differentiate between the voice and the speech, while the first is the sound produced by the vocal cord, the later is the sound produced by the vocal cords after being manipulated and changed by the throat, mouth, nose, sinuses, and tongue. So it should be clear that a speech problem might be related to any of the structures needed for speech development while a voice problem is related solely to a vocal cord problem.

I have finished my fellowship training in voice disorders and laryngology under the supervision of Dr James Thomas in Portland, USA, and I took his permission to link this website to his website (www.voicedoctor.net) that discusses voice problems in a detailed and professional way. In the soon future I will start translating parts of the articles in his website to Arabic to help spread the knowledge about voice problems more among Arab communities.